Today I Bumped Into A Fellow Northerner!

Walking through the Big Pen in the grounds at Slimbridge casually observing the Coots, I was rather shocked when a flash of yellow & pink caught my eye!! 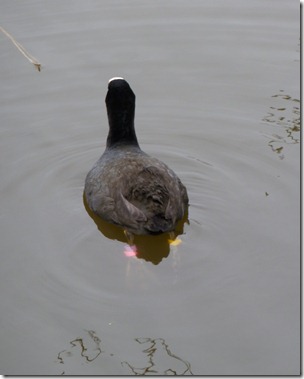 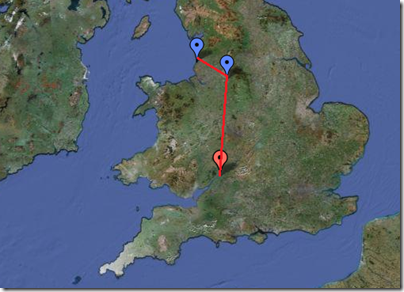 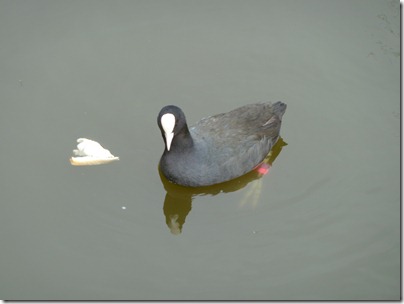 It’s not bothered about bread anymore! More like relishing on the daily grain handouts by staff & visitors!!

Now I’m waiting for the ‘‘You ringed this at Slimbridge’’ & ‘‘ you’re transporting them between sites’’ comments! :)