Myself and Chris has just returned from a wonderful ringing trip in Tsavo National Park, Kenya. There we joined an international team of ringers on the 44th annual trip to Ngulia Lodge to ring western palearctic migrants and afrotropical birds.

The ringing carried out at Ngluia is very unique in that most of the ringing is carried our during the hours of darkness. Each night teams would take it in turns to check on the weather conditions and as soon as any mist appears, then the whole ringing team in awoken. 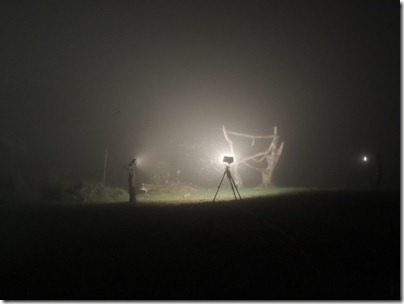 Two 60 foot nets are placed in front of the lodge’s floodlights and it’s these floodlights that attract any migrating passerines from above, finding it hard to navigate in such conditions the migrants head for these lights & sit it out until the mist passes. However some birds end up in the mist nets and at times over the period we captured up to 1,500 birds! 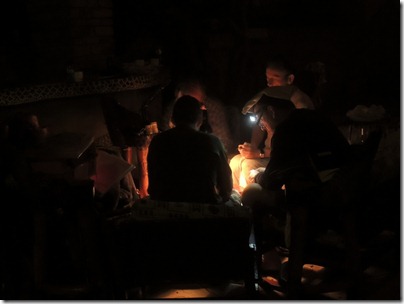 The majority of the catch is made up of Marsh warblers and Thrush nightingale, however the odd Nightjar (European, Plain and Donaldson’s smiths) were also captured. During our stay one controlled bird was captured, this being a Thrush nightingale which was carrying a Georgian ring. A first for the ringing expedition! 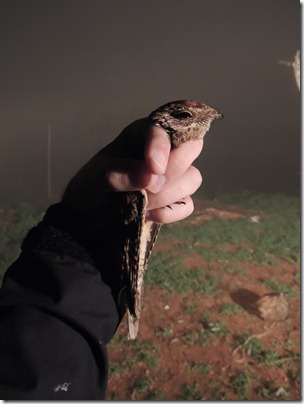 Extracting birds at around 3am whilst you have Thrush nightingales sitting on your shoulders and Nightjars whizzing around your head is quite an experience! Also knowing that just hours before we got to work, sometimes up to three Leopards & at times Elephants were feeding in this vicinity – is quite a daunting thought! 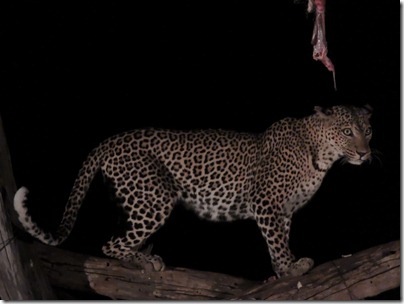 By the time daybreak had arrived most of the nights (or should that be early mornings!) catch has been released, allowing them to continue with their migration. At first light 20 mist nets were opened which allowed us to catch a variety of birds including quite a number of afrotrop species! 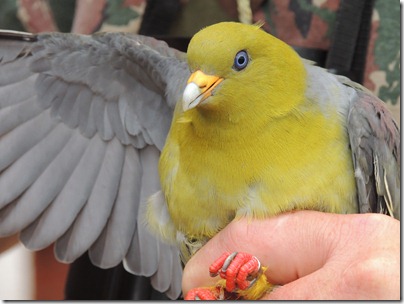 Dawn ringing then continued till around 10:30 when it was then too hot to have the mist nets open & the bird activity in the area had quietened down. After breakfast several single panel nets were placed up to catch Barn swallows, often with some big catches had. These birds were taken away to be ringed in the cool shade before being released.

Afternoons were either spent Swallow ringing, catching up on sleep – although who wants to sleep when there is so much to see & do!? or going on Safari – which is what we did! We had the most wonderful time out on safari & bird watching in Tsavo – seeing all but one (Lion!) of the big 5 and having some quite memorable if not scary experiences with the Tsavo’s temperamental Elephants! 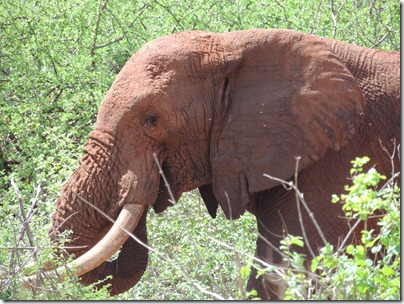 We both had the best time ever on this trip and we would both like to thank Dr David Murdoch, Dr Colin Jackson & Dr Graham Backhurst for inviting us along on this trip & for teaching us so much! We would also like to thank Malcolm Wilson, Baz Williams and Richard Charles for their company on the trip & to all the others and staff at Ngulia Lodge who looked after us so very well.

We returned back to the UK via Dubai, after flying into Manchester on the world’s biggest passenger plane – the A380 – which was an quite experience in itself!

For now we’ll leave you with some photos from the trip below, however more can be viewed here (for general trip photos) and here (for bird photos) 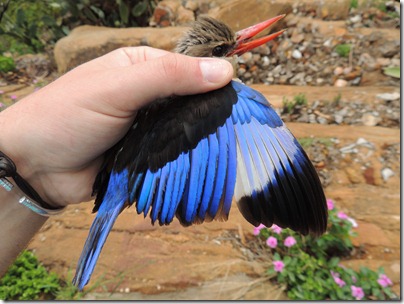 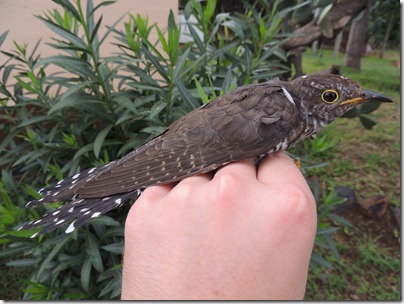 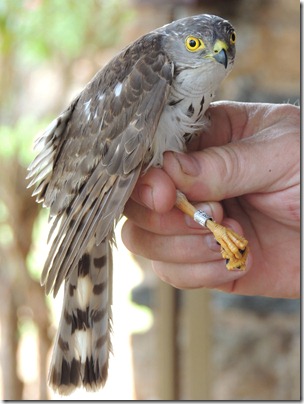 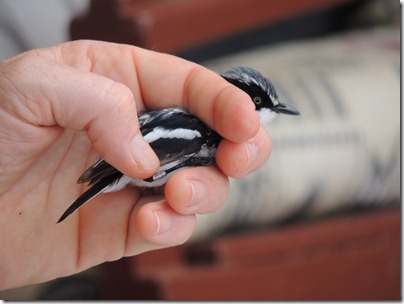 Posted by Kane Brides at 9:14 am No comments: