The bank holiday weekend started with a nice voicemail on my phone from my friend, Andrew. He was ringing to tell me that he could hear 'hissing' coming from one of my Barn owl boxes that I've had on his farm now for around 8 years. Andrew was asking whether it would be possible to call in to check on this. So armed with a schedule 1 licence - we ventured up to the farm to see whether our box had gained lodgers after all these years!

This become quite clear as we approached the box to 4 small but rather loud mouthed 'hissy' chicks! And the feisty female who remained inside the box. Two of the chicks were big enough to hold rings, with the other two being ready in the next 2-3 weeks. We also managed to lift the female out of the box for ringing too. 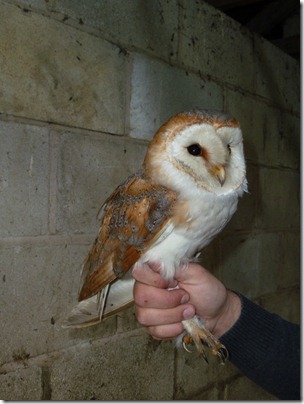 Saturday we spent the full day at WWT Martin Mere for the 2nd instalment of Tree sparrow monitoring. Out of 109 boxes, 70 were occupied by Tree sparrows at various stages – most containing eggs/chicks – with others containing lined nests which are ready to be laid in. 30 chicks ringed during the day, with lots more ready for ringing next week. 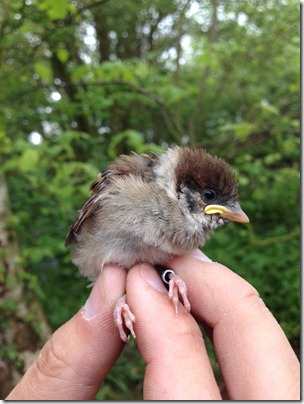 We also monitor other species at WWT Martin Mere both for ringing & Nest Recording. These including Barn owl, Kestrel, Lapwing, Avocet & Stock Dove. 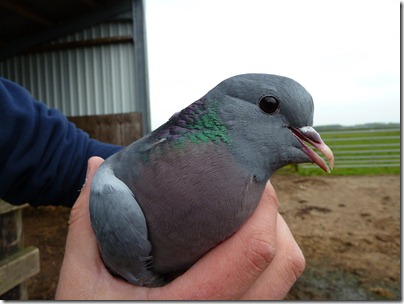 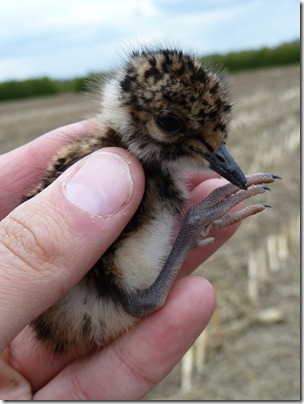 & several Lapwing broods gave us the run around with 10 chicks ringed over the weekend & several nests found (below). 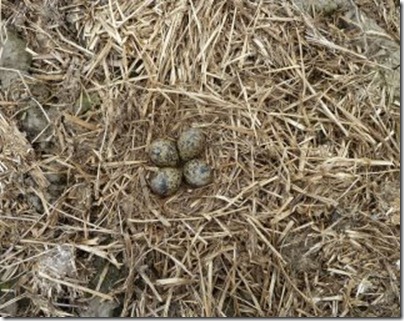 The rest of the weekend has been spent nest recording, we’re having somewhat quite a record year – with almost 400 nest records on the go at the moment. Nesting highlights this weekend include finding Bullfinch, Whitethroat, Green Woodpecker and Starling nests (the latter two being monitored by placing our mobile phones in the nest holes to record/photograph the contents!)

All in all a very busy, fun & rewarding weekend! The highlight definitely being - finding out that our Barn owl box is now being used, in a new location for them in Greater Manchester in the NW of the county. Today the weather isn’t too great – so this will allow us time to catch up on IPMR work!