Yesterday Zac, Gillian & myself decided to take advantage of the break in the recent bad weather & head to Atherton Woods for a nest box check. We tried to do this last week, but the weather stopped us. This visit was mainly to see what stage the Tits were at in the breeding season & to ring a brood of Tawny Owls that we found in a natural hole.
Me & Gillian checked 60 boxes of which 47 were occupied. 31 by Blue Tits, 14 by Great Tit & 2 holding Nuthatch nests. 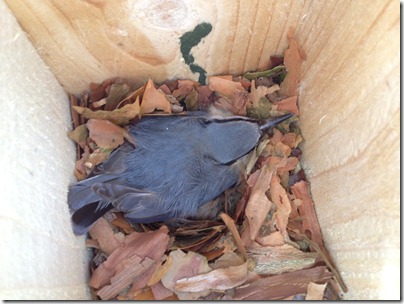 Zac is carrying out his university dissertation project in the woods this year, looking at whether Blue Tits overlap in territory whilst collecting nesting materials. So we left Zac to monitor his ten boxes. I won't go into great detail on this (I'll leave this for Zac) but he's using different colours of wool to help him answer this. So as you'll see from the below photos lots of the boxes we opened were rather colourful! 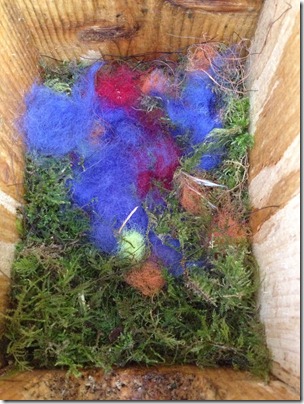 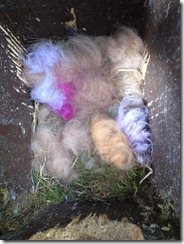 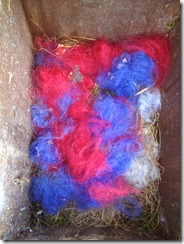 The brood of Tawny Owl were duly ringed before leaving the woods. 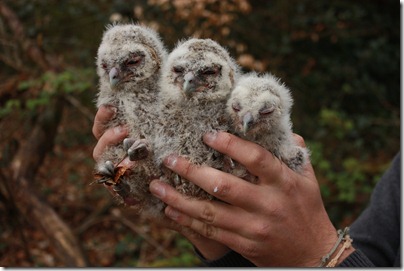 After dropping Zac off at the train station to head back to Bangor, I went to visit my parents at Pickmere in Cheshire. Again making the most of the better weather, a spot of Nest Recording was on the cards. A rather successful search gave us 8 Blackbird, 2 Dunnock, 1 Song Thrush, 1 Greenfinch & 1 Blackcap nest to monitor for the scheme.
However find of the day has to go to Gillian for finding this nest - 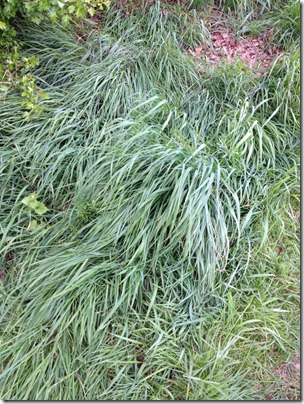 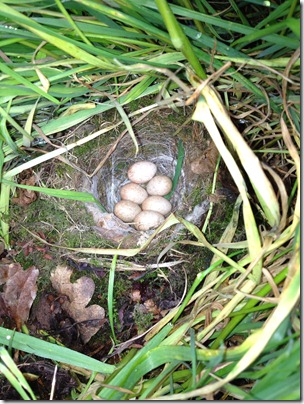 Posted by Kane Brides at 2:15 pm No comments:

I Love Working For WWT!

It’s now over 6 months ago since I started my new position at the Wildfowl & Wetlands Trust HQ, Slimbridge (feels longer, for all the right reasons!) and I can honestly say that I’ve loved every single minute of it! I count myself very lucky in that I rock up for work every morning and I don’t get that ‘urgh I have to work’ feeling, plus that I get to work alongside some awesome colleagues in the Species Conservation Department & the Trust as a whole.

No two days are ever alike! And today was just like that as our Head of Species Conservation – Baz Hughes - came to my office door with a nice surprise in the form of a Great-crested Grebe that needed ringing! This bird being captured by our Reserve Warden – James Lees. 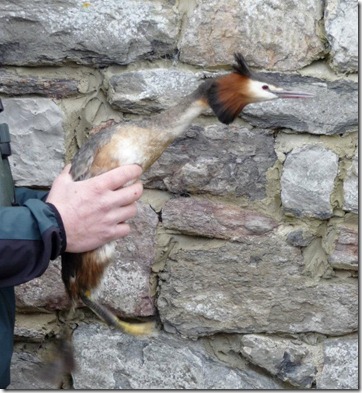 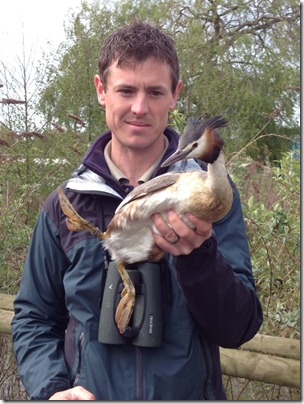 Only around 411 Great-crested Grebes have been ringed in the UK since the start of the ringing scheme (BTO Online) – I feel privileged in getting the opportunity to handle & ring this very elegant and very understudied species.

Thanks to Baz for coming to get me & to James for capturing the bird!

Not Enough Hours in the Day!

Sorry for the lack of postings over the last couple of weeks, I have been very busy & although I’ve been doing lots of ringing – I’m afraid I haven’t found the time to update my blog! This mainly due to several things including work, family & travelling.

Things are starting to kick off on the pullus front now & we (Chris, Gillian & I) have got well over 200 Nest Record Cards on the go now. We’ve already ringed our first pulli of the year in the form of broods of Robin, Blackbird, Stock Dove and Collared Dove – with many more to follow over the coming weeks. 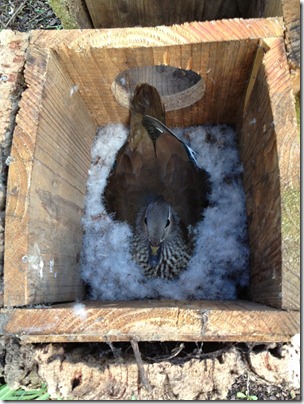 Several trips to & from Scotland has allowed us to catch several Black-headed Gulls at Killington Reservoir (a nice way to break up a road journey!) and over the past few weeks we’ve caught & darvic ringed 20 gulls. This also providing a great opportunity to re-sight BHGs already carrying our colour rings within the vicinity of Killington. This would make a great RAS project on the species, seeing that we get many re-sightings from people passing by the service station – if only we had more time on our hands!? 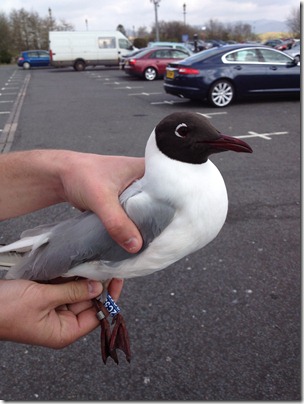 Chris & I have recently returned back from Norway where we spent my Birthday weekend in & around Oslo City. There we met up with Carsten & John Martin who kindly gave us a guided tour of Oslo, plus their ringing sites, as well as catching several birds in the famous Frognerparken! Both myself & Chris enjoyed ourselves and it was finally great to meet both Carsten & John Martin. Many thanks!! 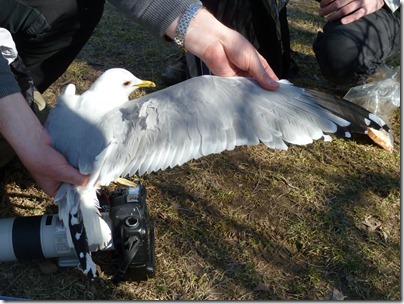 We were hoping to see 2A00 whilst in Oslo, this being a BHG that we colour marked at Lake Windermere back in 2011. Although 2A00 arrived in Oslo a few days before we arrived! Sadly this bird was found with an injured wing and was put to sleep by local vets, several days before our visit! 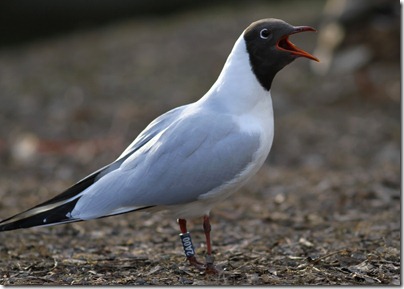 So that’s it for now! Always hoping that we could bring in a 36 hour day or someone creates a pill that allows you to work on 3 hours sleep! But I guess I should carry on dreaming………….!