At last....a visit to Windermere! 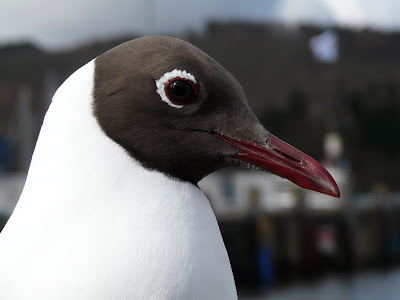 With two of the four members of the ''Windermere Ringing Team'' now working & studying in other parts of the UK, we find it hard arranging visits there. However this week has found us all up in the North - so over a few pints during a meet up in Preston on Tuesday night (which later turned into a night out in Blackpool!), we decided to have a trip up to the Lake District this weekend.

I've been delivering cannon-nets to Dumfries this weekend and so I decided to make a weekend of it and stayed with some friends. So I left early this morning to meet up with Craig, Chris and Ciaran at Bowness-on-Windermere for 10am. 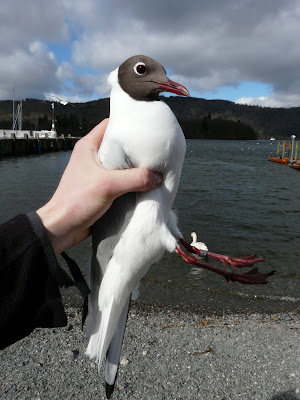 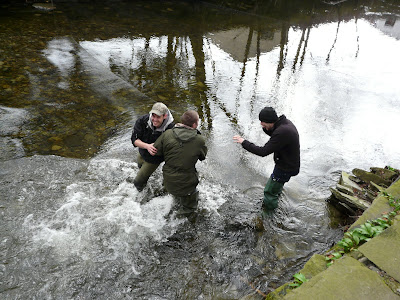 Quickly rescuing Chris before he is swept downstream! 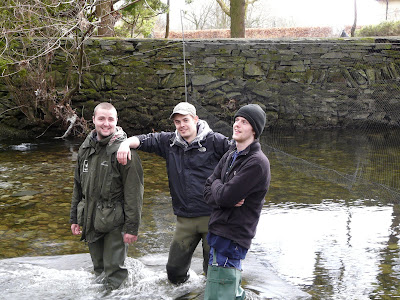 With the help from us he eventually found his feet!

Then onto catching Canada Geese in a field at Rayrigg, where Craig pulled off the most impressive Canada Goose catch I've ever seen :-) 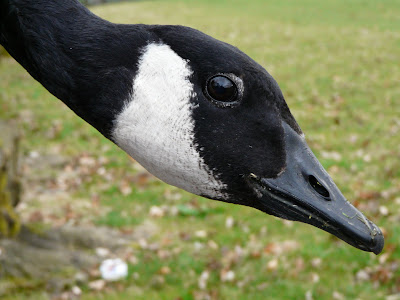 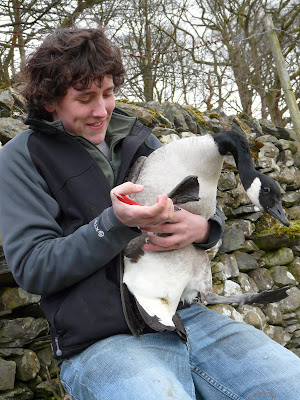 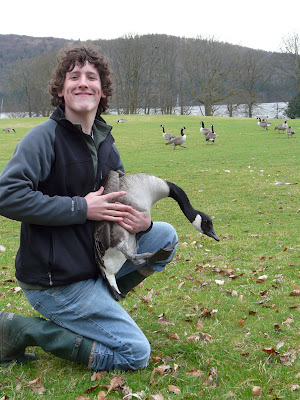 You had to be there to see it!