Checking through emails this morning, I was particularly excited to have received an email from Morten Helberg with a sighting of Black-headed Gull 2A00. 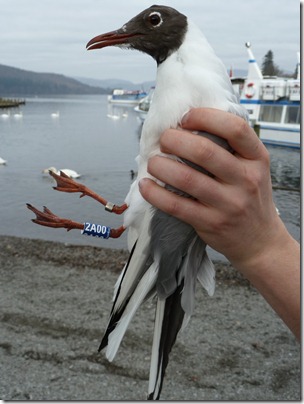 2A00 was the first bird to volunteer it’s services for the start of our new project, when we managed to catch it at Bowness on Windermere on 01st March 2011. Bird ringer – Robin Sellers sighted this bird at the ringing location on 17th March 2011 and the next sighting (24th March) came in this morning by Morten from Radhuskaia, Oslo Havn, Oslo Norway! 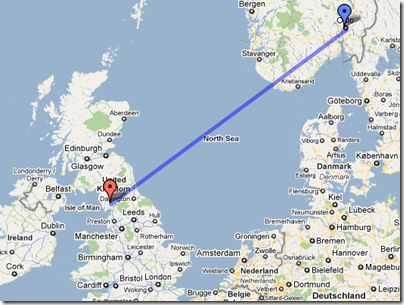 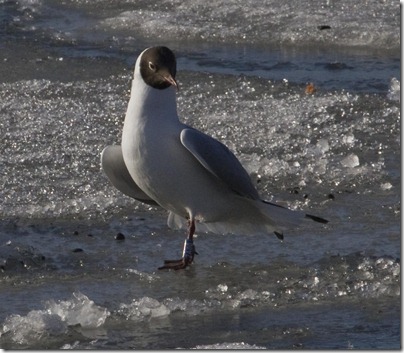 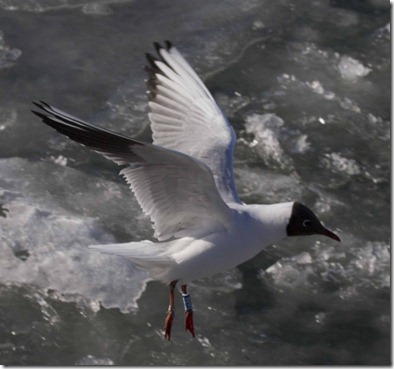 Many thanks to Morten & Carsten for reporting this & for the above photos. Me & Ciaran were only joking with Carsten several weeks ago that we asked one of our gulls to go to Norway to see Carsten! Perhaps we should have a quiet word with all the birds we catch!!

It’s nice to know that the darvics are working well, seeing as though we’ve only marked 6 birds so far!! Roll on next winter….