Just a few weeks ago we blogged about catching a cr-ringed Coot that was ringed in Greater Manchester, which became the first bird from the project to be re-sighted in Scotland. It returned back to it’s wintering (& ringing site) at Crompton Lodges near Farnworth in December 2012 and we managed to catch it in January 2013 were we replaced it’s rings. 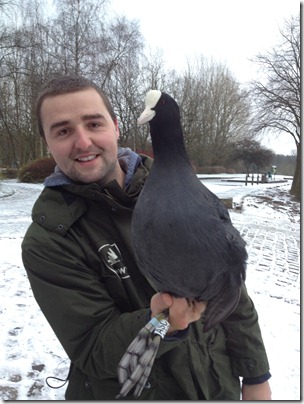 This week I got a call from Andrew Bramhall in the Scottish Borders to say he’d seen a colour ringed Coot on the River Tweed at Tweedbank and it soon became apparent that this was the newly re-ringed ASC returning back north! 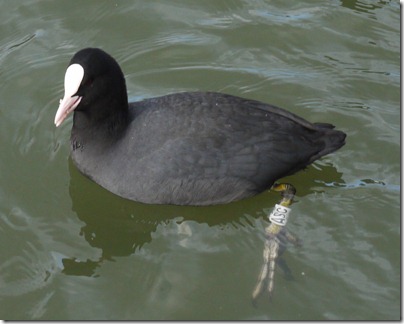 Andrew thought his initial sighting of ASC would be the last, however ASC soon departed the River Tweed and presumably during the night relocated to Gunknowe Loch, Tweedbank where apparently a territorial pair were seeing off ASC! So I guess he will not be sticking around there for too long! I wonder where it’ll be sighted next!? Gillian Dinsmore will have to go on the look for him and confirm whether he’s breeding up there!! 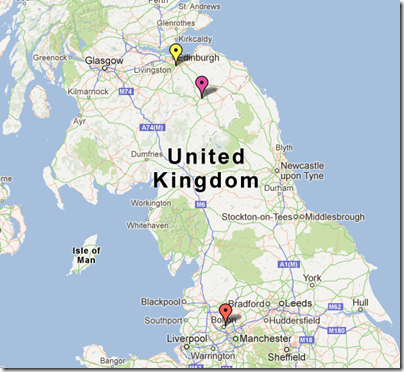 Many thanks to Andrew and others who have reported this bird……….