When ring reading at WWT Martin Mere yesterday, we read four rings that were from other countries. Three on Icelandic ringed Whooper Swans and one colour ringed Ruff that had been ringed in the Netherlands. 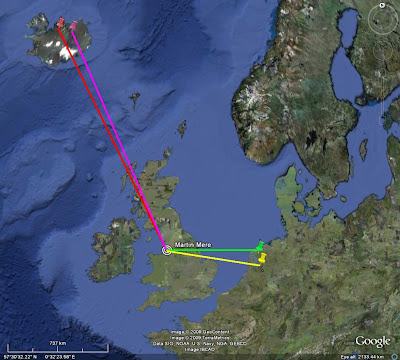 Whooper Swan - A8344 (Red line) was ringed in Skagafjordur area of Iceland in July 2008 as a (3) cygnet as part of a brood of three. There are no records of it visiting WWT Martin Mere last year. 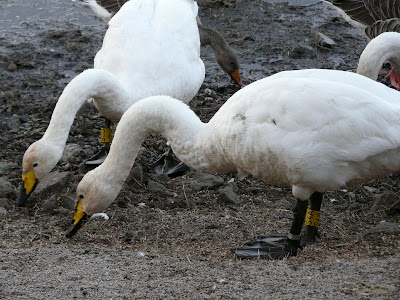 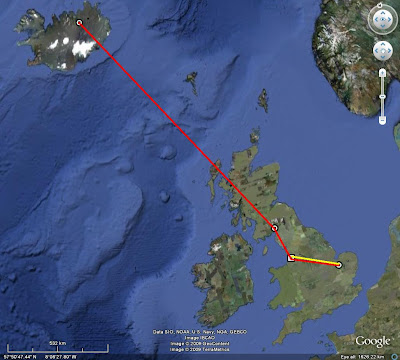